Concrete is what most of our houses, roads, tunnels- pretty much any building you can think of- are made of. It is a mixture of cement, water, and solid “filler” materials (rocky material, loose stones, sand). Cement, as it turns out is an incredibly interesting material. Especially, when you are interested in energy- and reducing your environmental footprint.

The production of cement is incredibly energy hungry

Producing cement is an industrial process built on top of processing limestone. Cement plants process large amounts of stone which is ground to a fine powder, mixed with other materials, and heated. Cement is a relatively cheap material but needs a huge amount of energy.

According to a study by the German Federal Ministry for Economic Affairs and Climate Action, the average annual energy demand for cement was about 30.7 TWh or ~900 kWh/t of cement. About 90% is thermal energy, the rest is electrical energy. 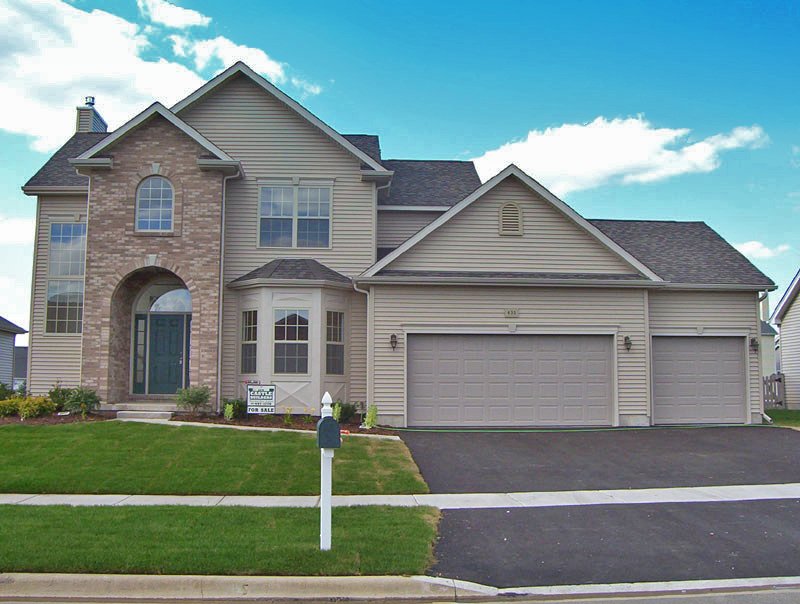 This is a lot of energy. To illustrate how much, let’s estimate the energy demand required to produce the cement needed for a single-family home using the following calculation. 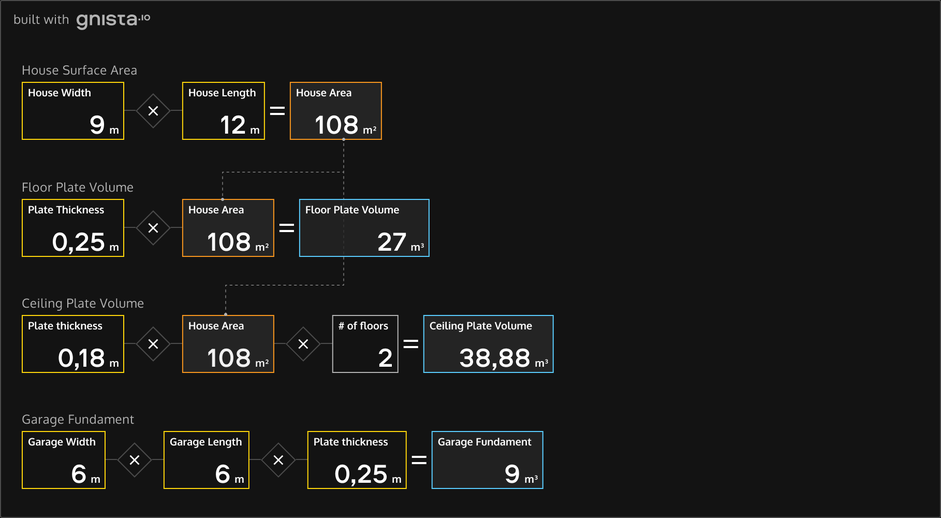 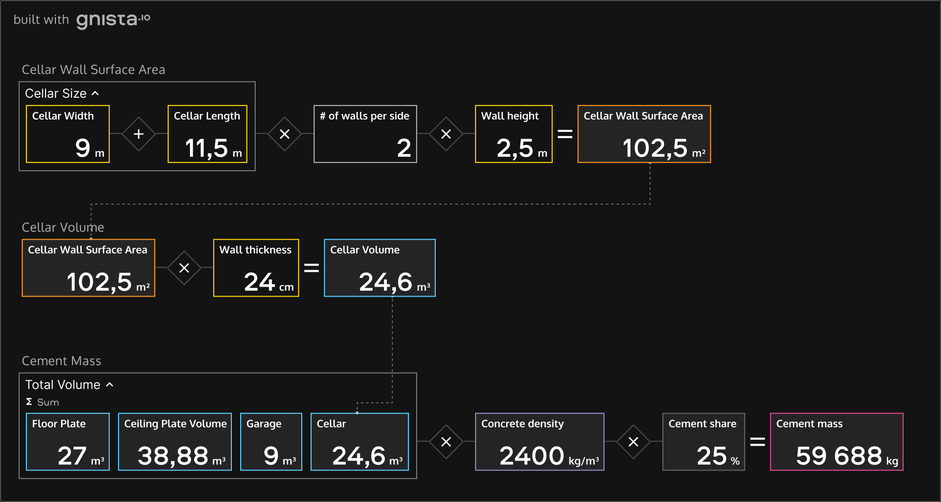 With an average energy demand per family of 3000kWh per year, a family needs to live almost 18 years in their house until they have used as much energy as the production of the materials used for their house required. In other words: if you live 18 years in a single-family house, half of your overall energy demand is not influenced by your daily behavior.

If you try to even that out, one option would be to plant trees. So, we wondered how many trees one would really have to plant in order to compensate for the environmental impact of building a house. For this, we can estimate the CO2 footprint of the energy demand we calculated above. An especially useful source for specific footprints is electricity map.

As it turns out, a single tree would need 245 years until it has compensated for the CO2 equivalent of the energy used. As stated above, four people need to live in a house for 18 years until they have consumed as much energy as the production of their house’s concrete required. If you wanted to compensate for the CO2 emissions emitted connected within the same period, you would need to plant not one, but 14 trees.

Single-family homes, you might argue, can be built from different materials. Looking at the environmental impact of concrete, one might argue it should be built from different materials. There are, however, other areas where we can not just substitute concrete. Take, for example, renewable energies. A windmill, on average, needs 200m³ of concrete.

Seems, like cement has a huge impact on our environment and will continue to do so. But does this impact really need to be negative? Probably not. Let’s look into ideas on how we can improve things!

To find out whether or not renewable cement is possible, we can compare the price of cement with the energy costs to manufacture it purely renewable. At the moment, the cement industry spends about 15% of its revenues on energy according to Statistik Austria. 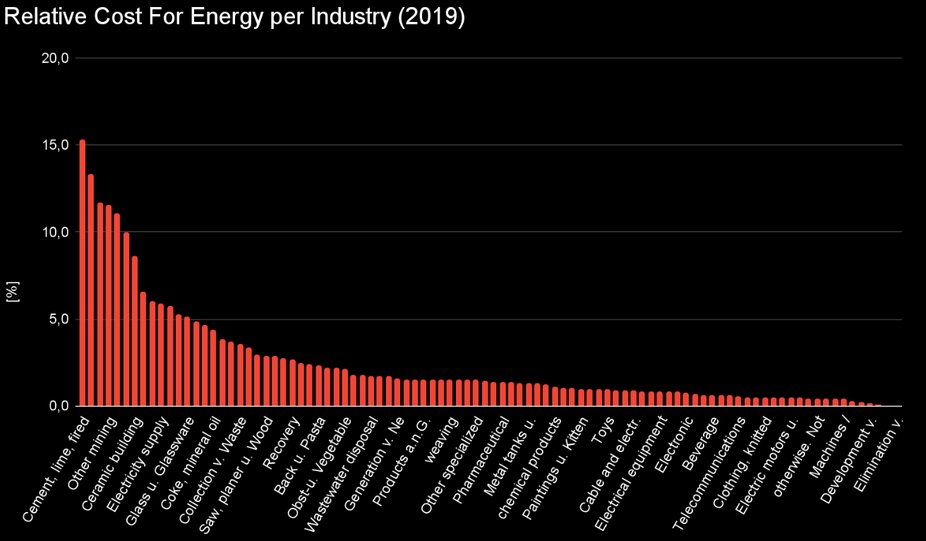 To calculate the expected cost for purely renewable energy, let’s, for simplicity’s sake, assume that we use electricity from PV for all of this. According to Fraunhofer ISE, the cost of energy from PV is as low as 31.2 €/MWh. Using the number we came up with above, this would mean, that the energy per ton of cement would cost ~28€. According to a document by Lafarge Austria, a ton of cement costs 225€. So purely renewable energy would cost about 8% of the retail price of conventional cement.

This means, that renewable energy sources would not only be feasible for the cement industry as a whole but actually cheaper than the current alternative. A big check for this idea until now.

To make this more tangible, let’s estimate the size of a PV plant large enough to make a cement plant “autarchic”. According to the source we used above, there are 53 production plants in Germany. Given the overall energy demand, this yields 578.2 GWh per plant (on average). Quite a huge number…

As we see, we need 7.89km² for a plant that yields the necessary amount of solar power for a single cement plant. To put this into perspective, let’s draw this area next to the cement plant closest to our hometown. Vienna. 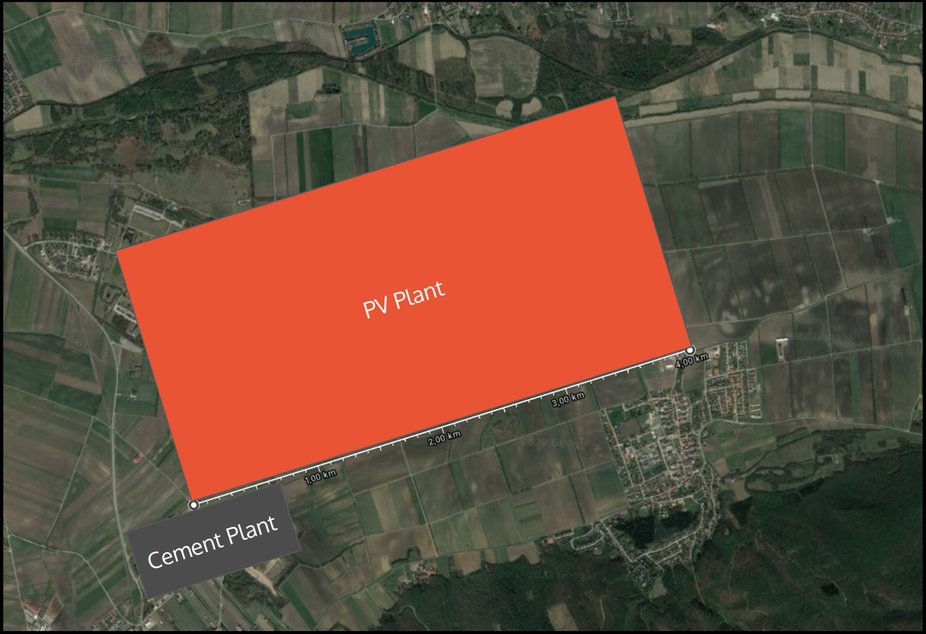 Yes, this looks pretty huge. Because it is. This square has 3x the size of Vienna’s first district. If we assume the specific cost of a PV plant according to solaranlage-portal.com, this plant would cost ~171 mio. €. At the same time, however, it would save 8 Mio. € per year in energy prices alone.

In principle, it seems, renewable cement is not entirely impossible. It was, actually, surprising to us, that the economics we came up with is relatively close to just making sense on their own. If we add steeply increasing energy prices, pressure to improve sustainability, and CO2 taxes to the mix, we would not be too surprised if we saw such projects popping up in the not too distant future. We will definitely keep an eye out and keep you updated.

We hope you enjoyed reading this little piece and that it made you curious. You might potentially be wondering about certain numbers and simplifications within the calculations we made here. So we wanted to point a few of them out to you if you want to do your own analysis- potentially using nista.io , register here! 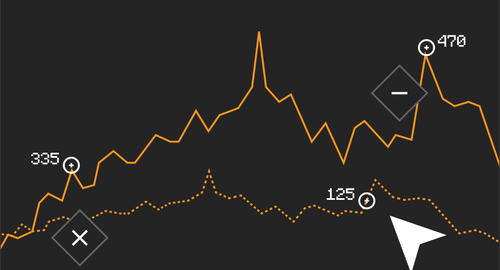 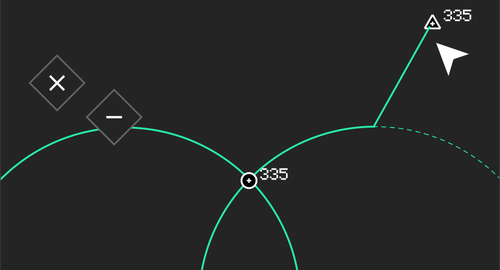 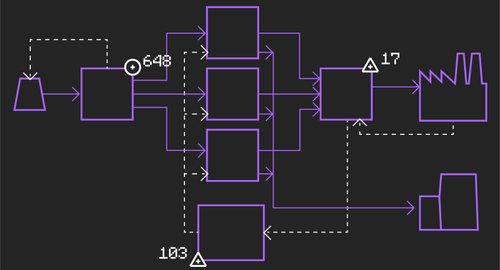